Undoubtedly one of NZ’s finest international touring DJ / Producers; TREi, AKA Trevor Linnell, has been a leader in the Drum & Bass scene ‘downunder’ since 2007. With a slew of internationally recognised producers coming from Australia and New Zealand including Pendulum, Bulletproof, Shapeshifter, The Upbeats, ShockOne, State of Mind, Ekko & Sidetrack, Flowidus and Concord Dawn, TREi is up there with them carving a name for himself with releases on prestigious labels such as: Viper Recordings, Technique, Commercial Suicide, SOM Music, Shogun Ltd, Samurai Music, UKF & Elevate to name a few.

Already gaining a reputation for his energetic and infectious Live DJ sets by playing some of the biggest festivals on both sides of the equator and in clubs around the world, TREi is name further on the incline still on rise with an already decorated history in the global Drum & Bass scene and his pedigree is in high demand going forward into 2020.

Initially making his mark with breakthrough releases Valium Express (w/ Dose & Menace), Justify, Thunder Biscuit, Too High, Mumbo Jumbo and Day Away, TREi has also released 2 full length albums; 2009’s Innuendo on Samurai Music and the head-turning Satellites in 2013. Signing exclusively with Futurebounds’ Viper Recordings in 2014, TREi built continued to build on an already solid catalogue of work releasing standout tracks including Mirage, Get Down, as well as rocketing to the top of the Beatport charts with 2014’s smash hit; Seeds. Shortly after this he dropped massive remixes of Tali’s Forces from the “Decade of Viper” LP, and North Base & Ragga Twins’ -What R U Doing, which spent 3 weeks at the top of the Beatport charts in January 2016.

Since then, TREi has continued to step things up further with the anthemic Rebels ft MC Tali, and Dancefloors smashers, Pulling Teeth (w/ Insomniax), Tonto (w/The Upbeats), Fools Rush & The Bends, Stars will fall (w/ Futu­rebound) and a stack of new unreleased material doing the rounds with 2020 looking set to take TREi even further into the higher echelons of the global Drum & Bass movement. 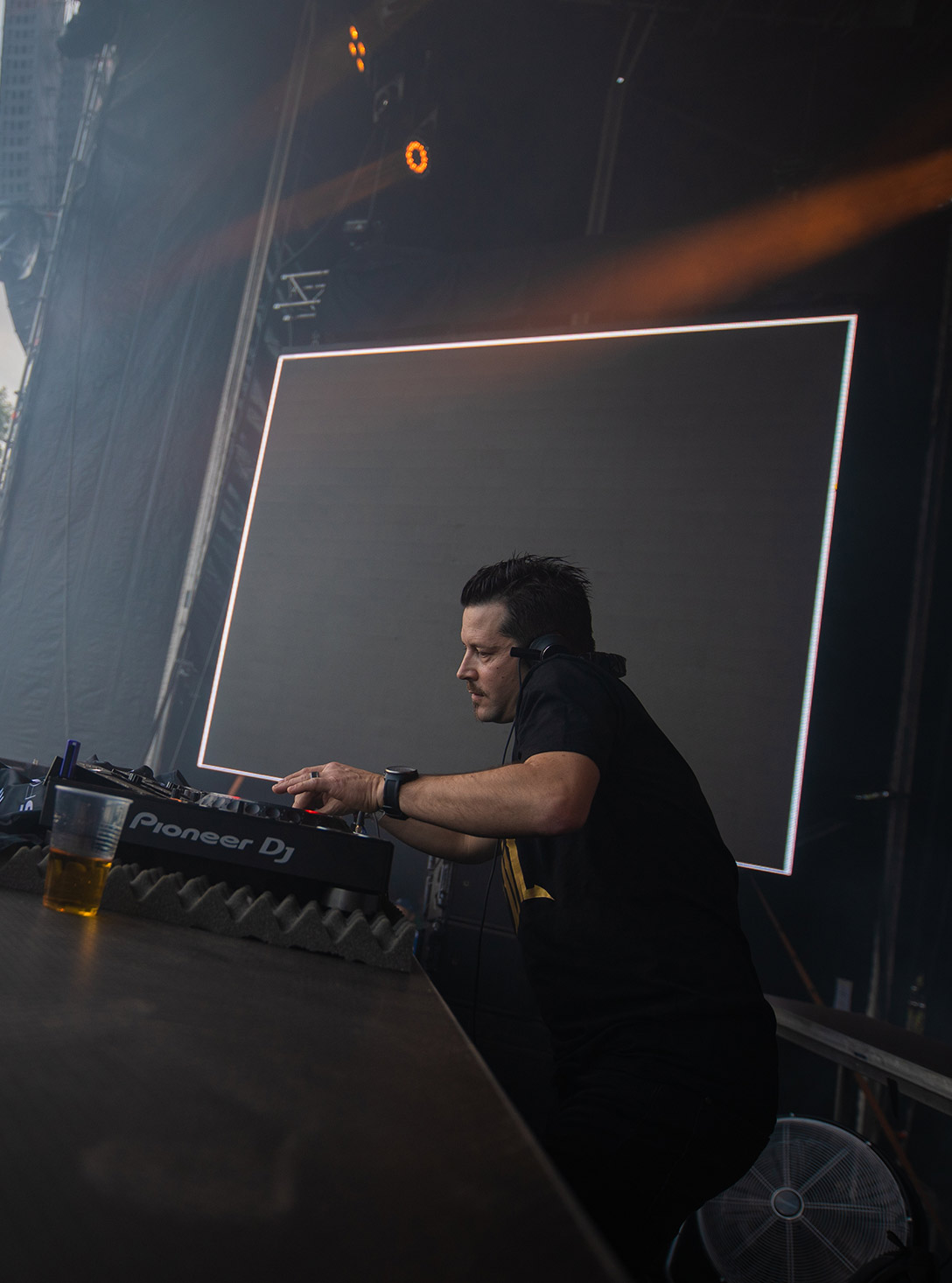